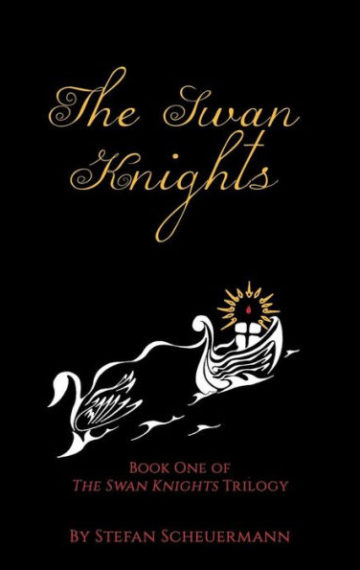 Verena, an American teenage girl, develops an obsession with Germany and with King Ludwig II of Bavaria, a German king who died mysteriously in 1886. Verena’s pursuit of her obsession leads her to the discovery of a manuscript written by King Ludwig. It reveals Ludwig’s secrets and those of an ancient enterprise to protect the Holy Grail. She learns about the Swan Knights, the direct line of descendants from the Grail Knight, Parsifal, and about a portal to the Grail’s hiding place.

Ludwig’s manuscript details the many heroic figures and fantastic creatures wrapped in the Grail’s fate, including The Ancient One, a giant swan who has served as the custodian of the Grail secrets and as the teacher of the Swan Knights’ children since the beginning. Many mysteries of German history and of Germanic legend are explained by the manuscript. Verena eventually discovers her own connection to the Grail and its stories, and the reason for the strange obsession.