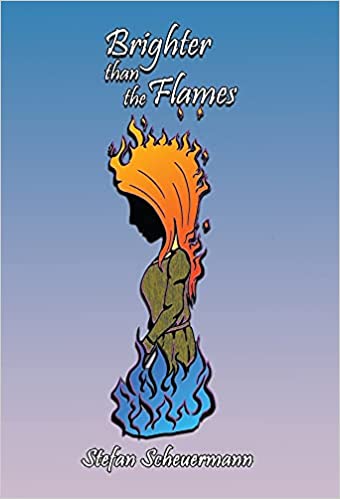 Anna Koob was born into a middle-class German family in 1566. A bright and spirited girl, she became a favorite of her village of Kleinostheim. As an eight-year-old, she is summoned to the home of a prominent baron. The baron’s daughter has asked for her as she lies dying. What happens in the baron’s home sets off a chain of events that dictates the flow of Anna’s future.

Anna grows into a learned and outspoken woman, a dangerous thing to be in the generation before the Thirty Years War. As her intellectual and spiritual light shines around her, some delight in her, some fall in love with her, and some are frightened by her and set themselves to extinguish her light from the world.